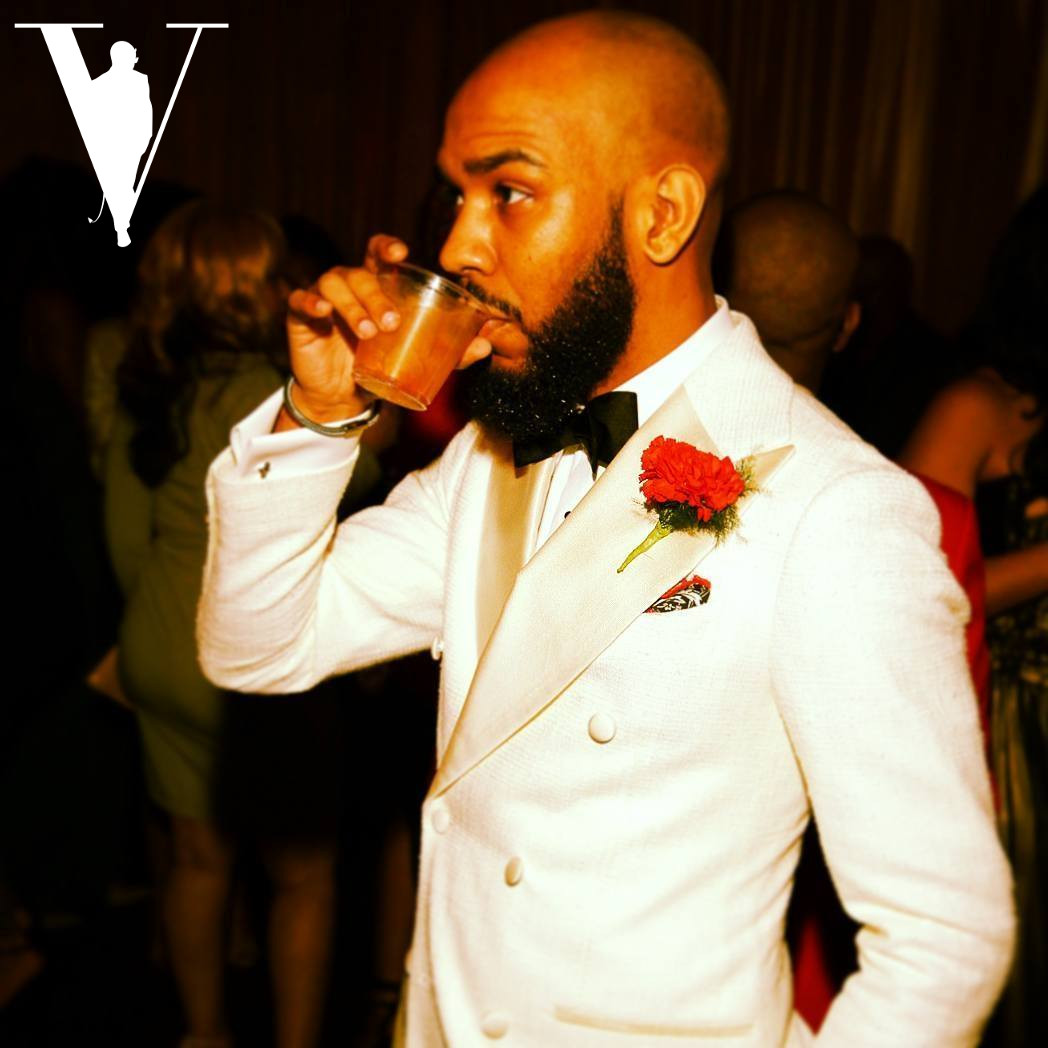 Stylish. Rakish. Mannish. Boyish. Devilish. No matter what adjective precedes it, it remains a "good look". The Vested Interests: The Devil is in the Details. Your resident handsome devil, at your service.